Disney's later film series Descendants reveals that she is the mother of the series' main antagonist, Uma.

She was portrayed by Pat Carroll. 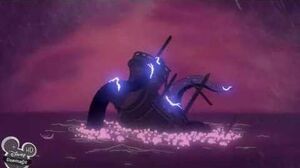 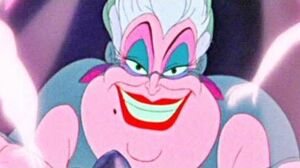