Sebastian is a major character in Disney's 1989 animated film, The Little Mermaid. He is voiced by Samuel E. Wright. 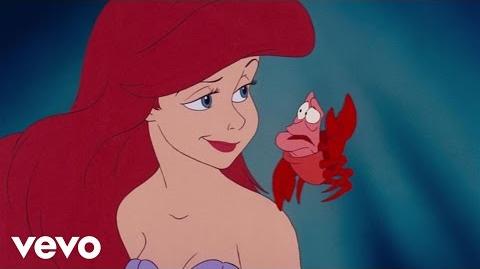 The Little Mermaid - Under the Sea 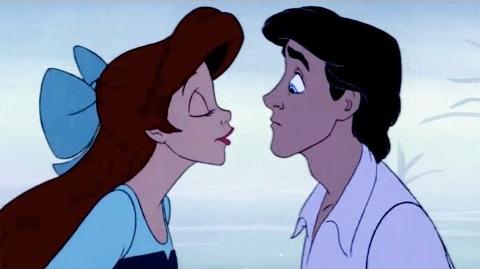 The Little Mermaid - Kiss the Girl - Lyric Video - Disney Sing Along
Add a photo to this gallery
Retrieved from "https://great-characters.fandom.com/wiki/Sebastian?oldid=10114"
Community content is available under CC-BY-SA unless otherwise noted.