Sandy Cheeks is the pentagonist of the Nickelodeon animated series, SpongeBob SquarePants. She is an anthropomorphic squirrel who has a diving suit and lives under the sea. 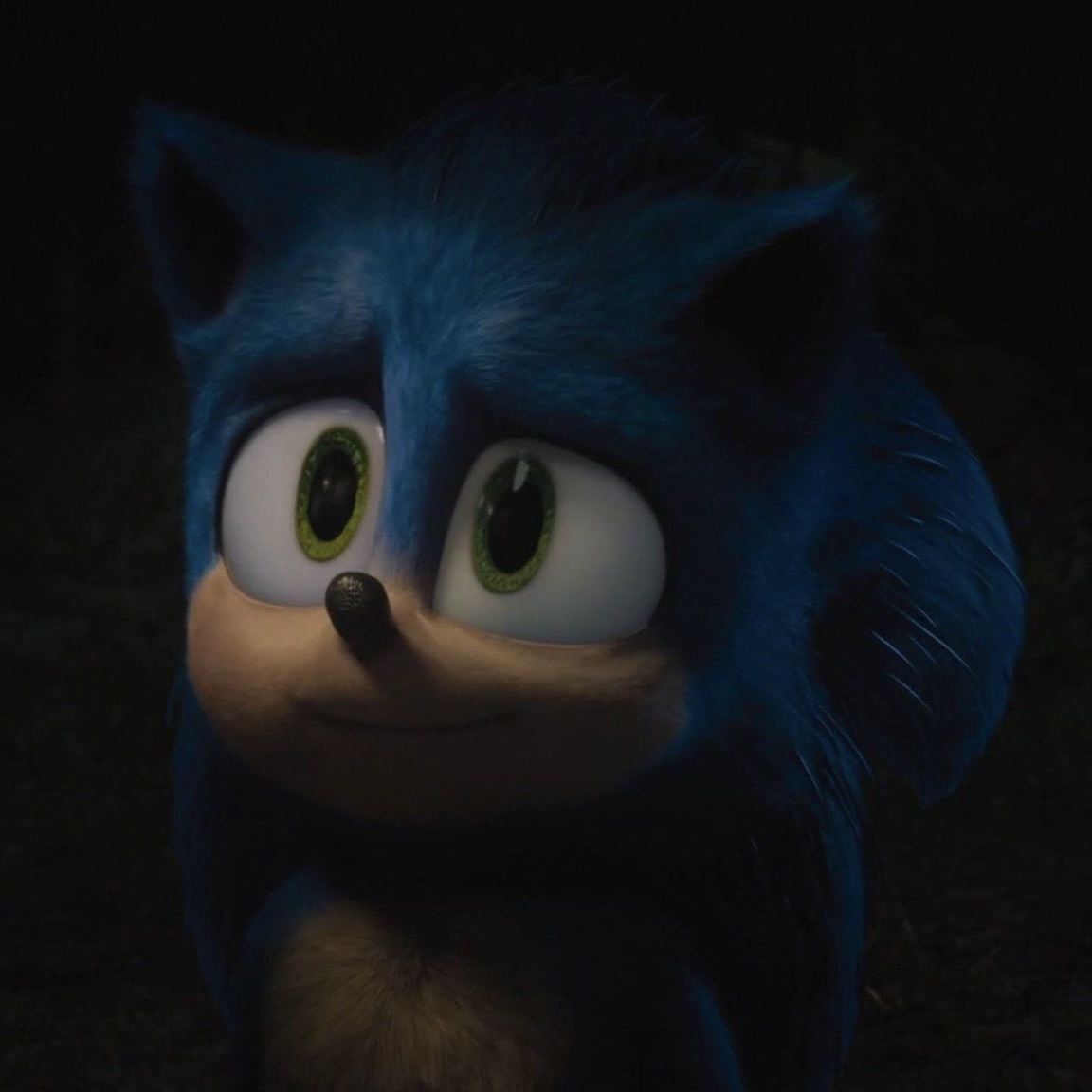