Leader of the Flock!

Guarding the eggs
Hanging out with his friends
Being taken seriously

Anything and anyone that endangers the eggs 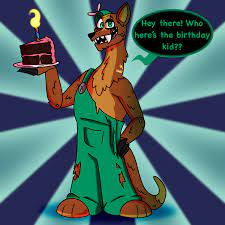