Nia is an orange tank engine from Kenya who befriended and accompanied Thomas on his journey around the world. She is now a permanent resident on the North Western Railway, and a member of the Steam Team. She was rewarded with the job of helping out at the Sodor Animal Park regularly after succeeding in transporting a stubborn elephant there. 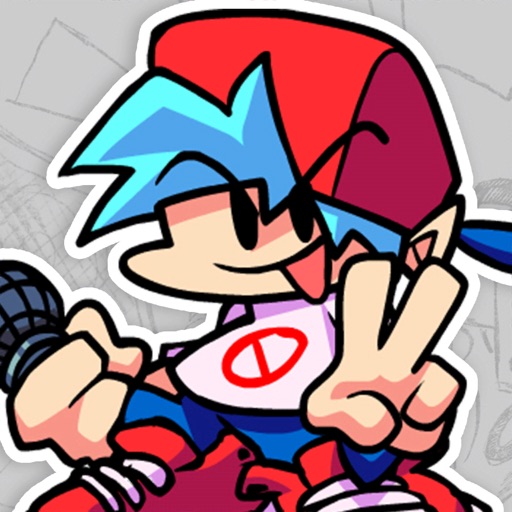