His conflict with Batman

An assortment of knives and razors

The Joker is the overarching antagonist of The Dark Knight Trilogy. He is the main antagonist of the 2008 superhero film The Dark Knight. He is a psychopathic anarchist and criminal mastermind who, describing himself as an agent of chaos, rises to power in the criminal underworld by thrusting Gotham City into turmoil, and draws Batman ever closer to crossing the fine line between heroism and vigilantism.

He was portrayed by the late Heath Ledger, who won a posthumous Oscar for Best Supporting Actor for his performance.

Why This Incarnation of the Joker Rocks 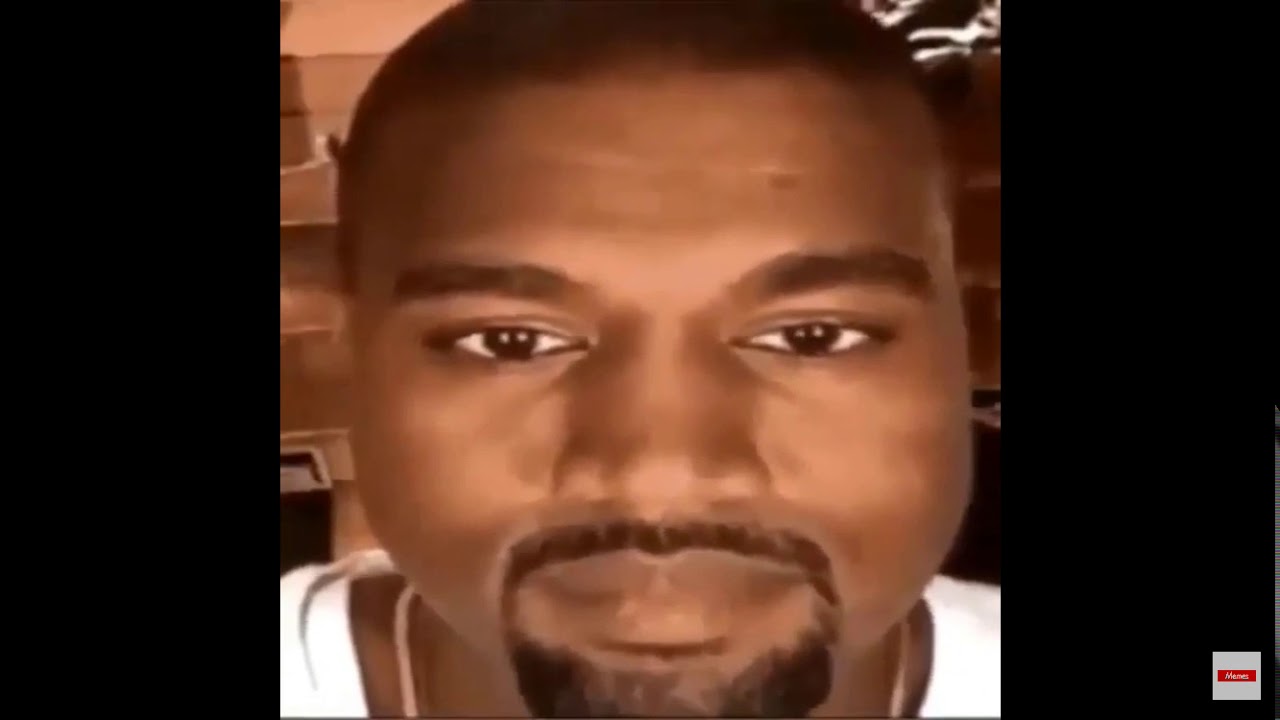