It (referred to as IT) is an ancient alien/eldritch monster and the title character and main antagonist of the 1986 novel the same name (and the subsequent television and film adaptations). It is a shapeshifting creature known as a Glamour and is billions of years old. Although it lived on planet Earth for many years, it originated in a void/dimension outside the regions of space known as the Macroverse. Since its true identity is unclear, due to its shape-shifting abilities making its real name and species unknown, the creature is just named IT. IT (in Pennywise form) is potrayed by Tim Curry in the 1990 mini-series and Bill Skarsgard in the 2017 film adaptation and it’s 2019 sequel, It: Chapter Two. 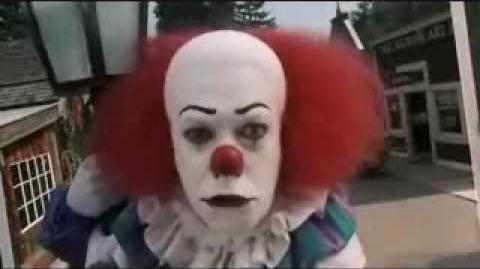 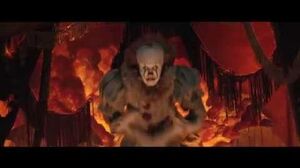 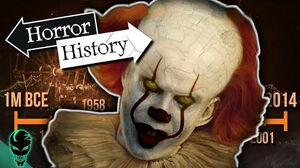 IT- The Complete History of Pennywise - Horror History 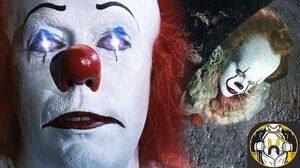 The Deadlights Explained - Stephen King's IT
Community content is available under CC-BY-SA unless otherwise noted.
Advertisement