Music, his family, spending time with his daughter, being remembered, having fun

Being forgotten, his family seeing him as a terrible person, Ernesto de la Cruz, his songs being shared with the world, Miguel’s “skeleton walk”, his supposed death from a chorizo

“🎵For even if I’m far away, I hold you in my heart. I sing a secret song to you, each night we are apart.🎵”

Héctor Rivera is the deuteragonist of the beloved  Disney-Pixar film, Coco. He was a traveling musician in life and became a residential spirit in the Land of the Dead, in a series of lies, betrayal, and death. Since his untimely passing (due to either choking, food poisoning, or regular poisoning) he has became a lively trickster desperately trying to visit the Land of the Living to visit his only daughter before he becomes forgotten.

He is voiced by Gael García Bernal who also provides his singing voice. 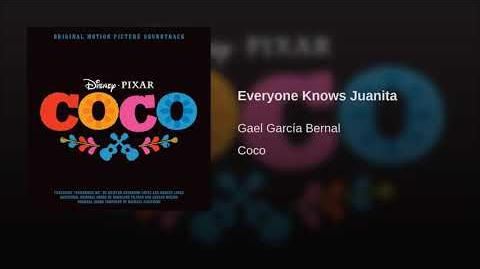 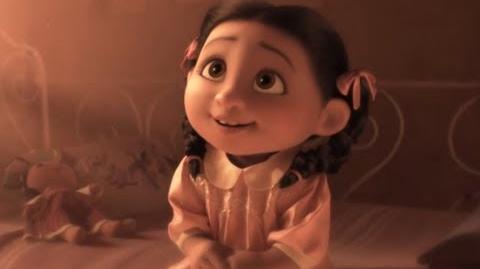