Lucius Best, superhero name is Frozone, is the best friend of Bob Parr/Mr. Incredible, a close friend of Helen Parr, the husband of Honey and a major character in the 2004 animated Pixar film, The Incredibles. He is voiced by Samuel L. Jackson. 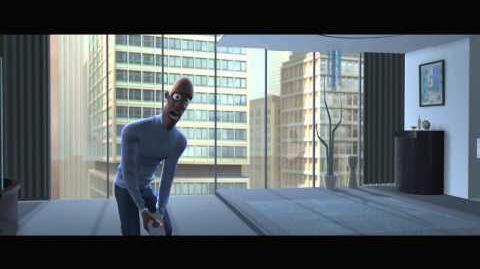 The Incredibles on Blu-ray- "Wheres My Super Suit" - Clip 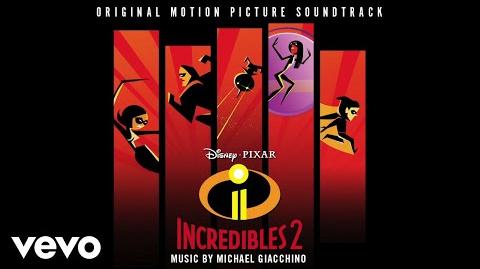