Fa Mulan (花木蘭) is the titular protagonist of Disney's 1998 animated feature film of the same name, the 2004 direct-to-video sequel and the 2020 live-action adaptation.

She is inspired by the legendary Hua Mulan from the famous Chinese poem, The Ballad of Hua Mulan. She is voiced by Minga-Na Wen in the animated films and will be portrayed by Liu Yifei in the live-action 2020 retelling of it and her name will be changed to Hua Mulan for cultural authenticity/accuracy. 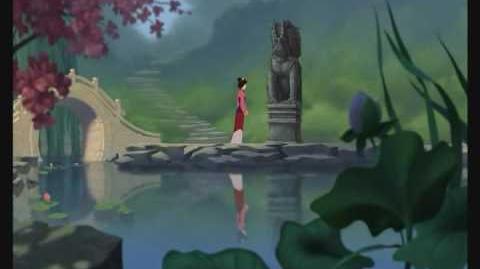 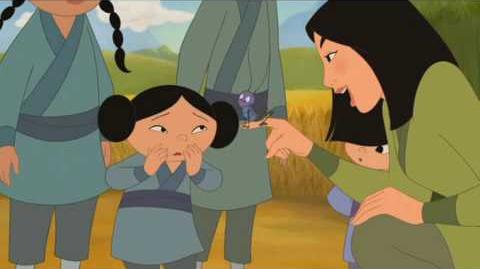 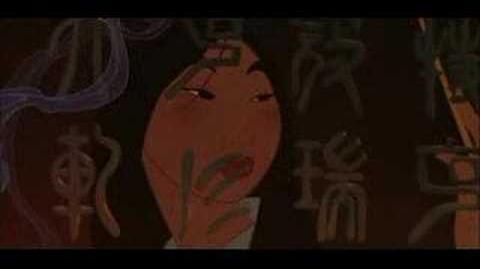