Esmeralda is the deuteragonist of Disney's 1996 animated feature film, The Hunchback of Notre Dame. She is voiced by Demi Moore and Heidi Mollenhauer provides her singing voice. 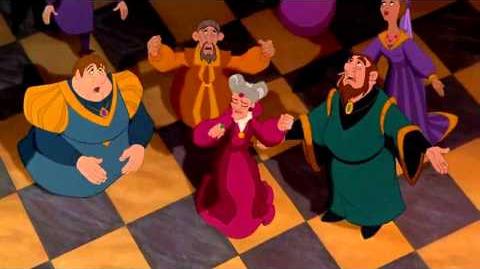