Crash Bandicoot is the titular character and main protagonist of the Crash Bandicoot series. Originally planned to be named Willie the Wombat, he is an Eastern Barred Bandicoot living on N. Sanity Island, who was captured and evolved by Doctor Neo Cortex. 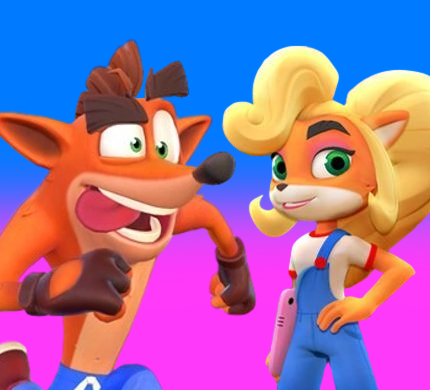 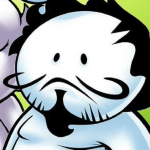 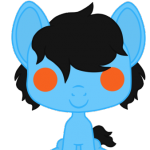