Usagi (Chibiusa) Tsukino is the civilian identity of Sailor Chibi Moon, and the princess of the 30th Century Earth. 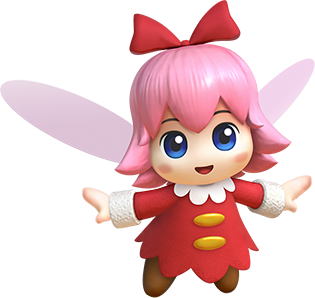 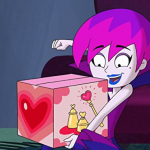