Hanging out with her friends, being treated equally, facing her fears,

IT/Pennywise, her father, her husband, the rich kids from West Broadway, Richie calling her “Molly Ringwald”, being harassed.

My heart burns there too"

Beverly Marsh is a local resident of Derry, Maine, the love interest of The Loser’s Club (namely Ben Hanscom) as well as the only female member and a major character in Stephen King’s phenomenal novel, IT. She is portrayed by Emily Perkins and Anette O’Toole in the 1990 mini-series, Sophia Lillis in the 2017 film adaptation and Jessica Chastain in it’s 2019 sequel, It: Chapter Two. 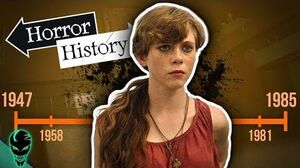 IT- The History of Beverly Marsh - Horror History 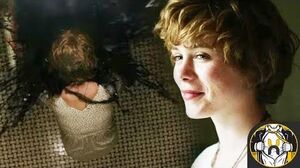