Reading books, being with Beast, equality, people who look over beauty, being respected

Gaston and his arrogance, being treated unequally, her father being threatened, forced marriages, cruelty

"It is you. Prince Adam, the kind and brave former beast, my true love." - Belle

Belle is the female protagonist of Disney's 1991 animated feature film, Beauty and the Beast. She is an intelligent and undeniably beautiful young woman whose traits are looked down upon in her small French village. As a result of her status as an outcast, Belle yearns to break out of the small-minded community to experience a life of adventure. 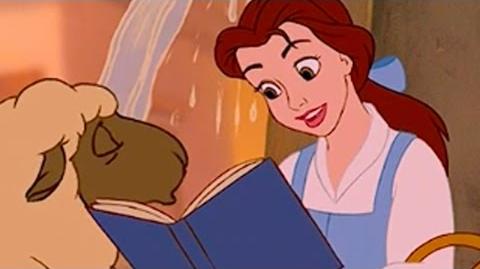 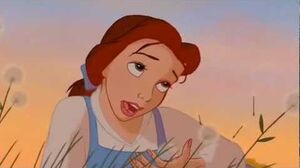 Belle (Reprise) - Beauty and the Beast 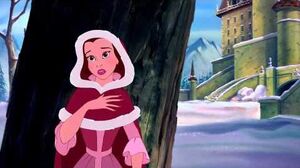 Beauty and the Beast - Something There -HD-
Community content is available under CC-BY-SA unless otherwise noted.
Advertisement