What's on your mind?

You guys do or don't realize you're allowed to add in "Why He's/She's/They're Great" on this wiki than just plain Why He/She/They Rock(s), that's why I stopped going back on to Miraheze 'cuz they always overuse "Why Everything Rocks and Sucks" nowadays. 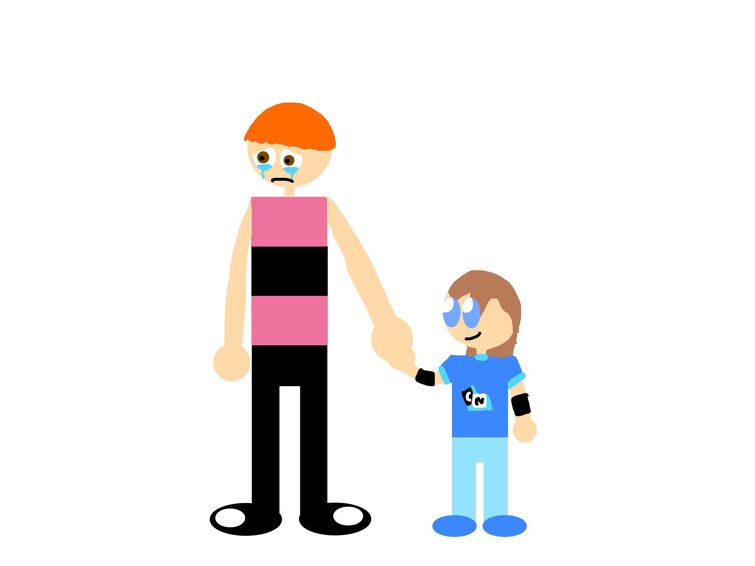 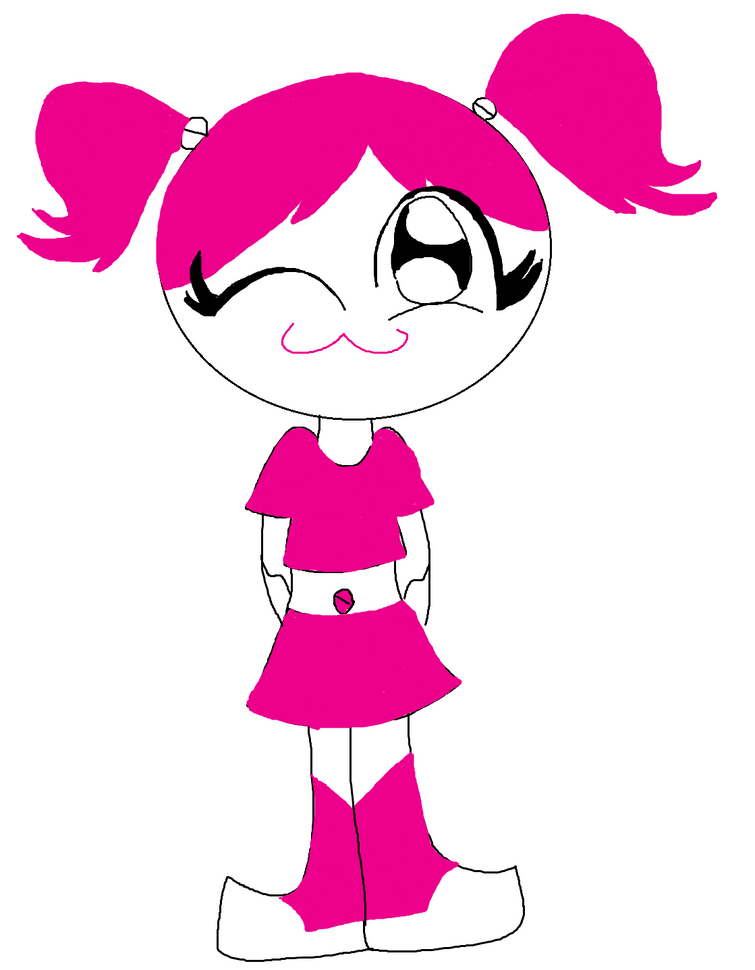 This is my MLAATR OC Jelly Wakeman (or XJ-8). She's a pink robot created by Nora Wakeman serving as the young sister of Jenny Wakeman. Jelly is known for her girly-girl, and goody-two-shoes personality. As the optimist, Jelly always looks on the bright side of things and finds a solution to every situation she is involved in. She loves rainbows, bunnies, sparkles, kitties, puppies, lollipops, flowers and anything else girly. But despite being 13 years old, Jelly is quite ditzy and is very forgetful, absent-minded, perky and not that bright. It is also revealed that she loves childhood shows such as "Mickey Mouse Clubhouse", Between the Lions", "Dora the Explorer", "Lalaloopsy", "Sesame Street", "Barney & Friends", "Blue's Clues", "Out of the Box", "Magical DoReMi", and the upcoming "Mickey Mouse Funhouse". Don't you just love this peppy robot girl, guys?

Hey, as you all know Loathsome Characters was closed down recently and we can't put it on Fandom, as it will shut down, so what other Wiki hosting site should we use?

This wiki will go so great we'll get the Meta versions back! 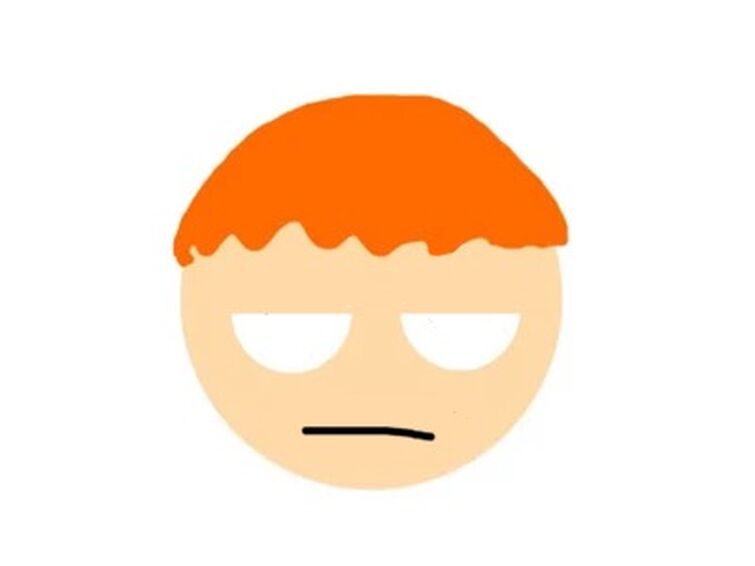 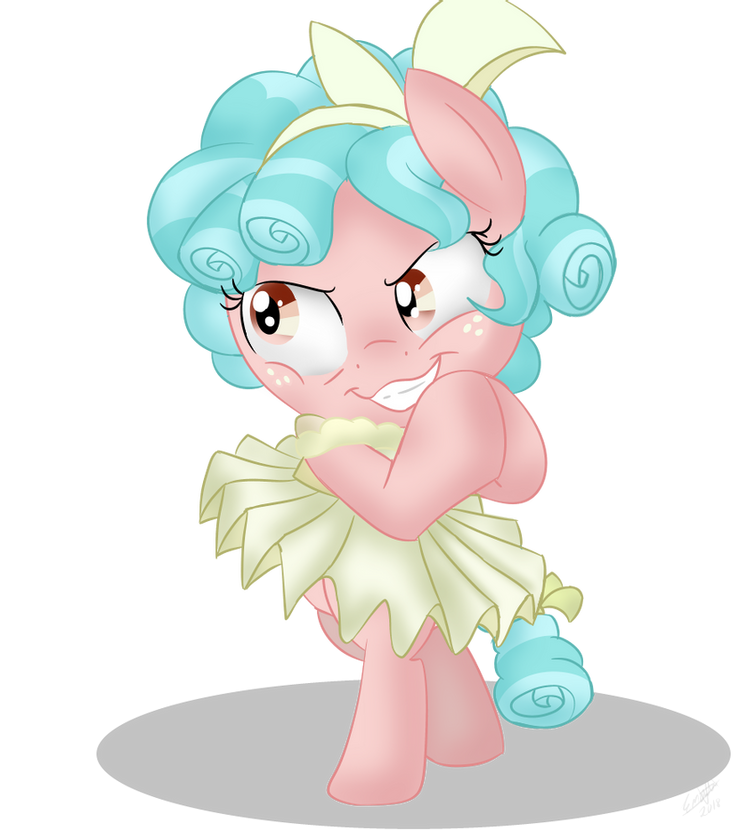 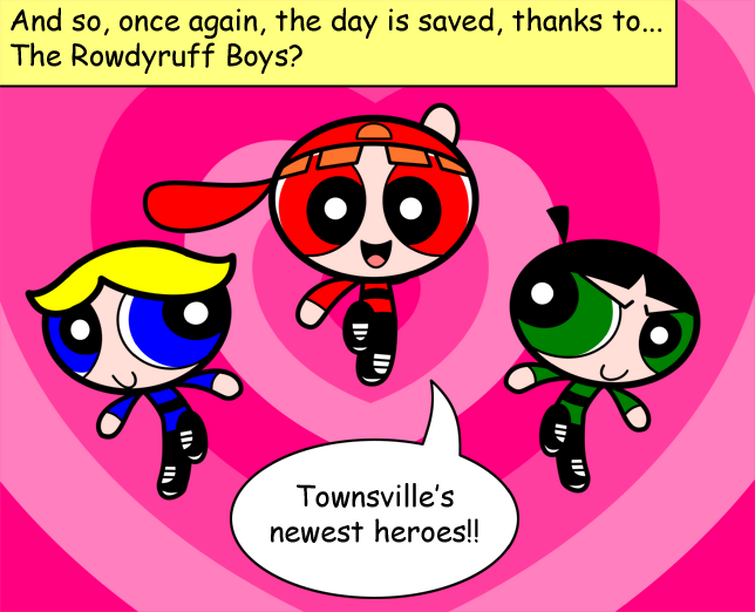 I've been thinking: Wouldn't it be nice to see the Rowdyruff Boys become the newest heroes of Townsville? Come to think of it, they would get along with the Powerpuff Girls... some day. That's why I made this nice drawing in Photoshop. I hope you enjoy it.

Narrator: And so once again, the day is saved! Thanks to... The Rowdyruff Boys? Huh? That's not right...

Practically based on some scenes where multiple characters get scared at once and, in the same screen, they scream before running away. What makes you scared? For me, spiders and cockroaches. Well, they actually look somewhat more afraid rather than being scared. 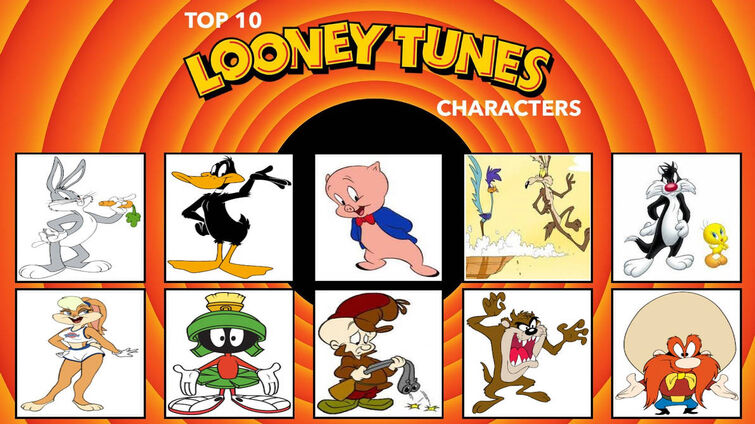 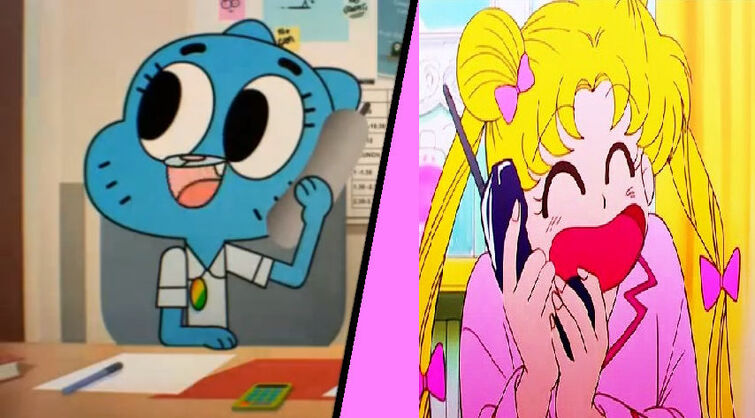 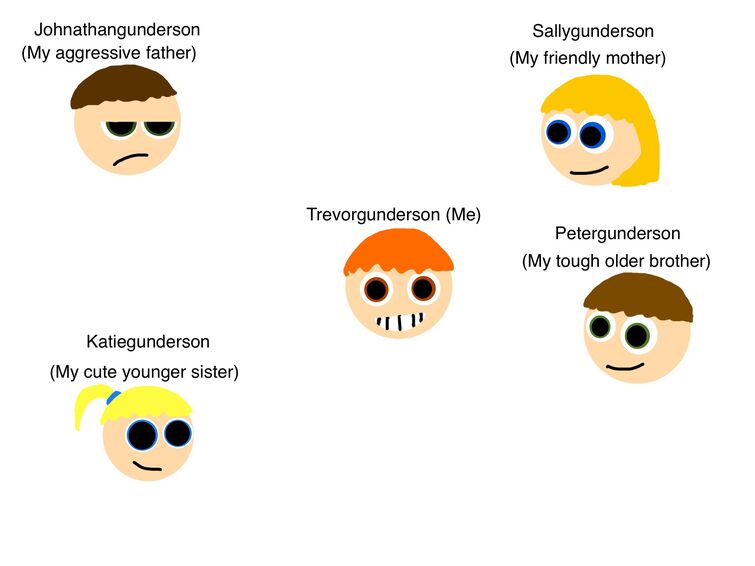 My younger sister name is Katiegunderson. she's born in September 29, 2012. She is a cute girl, cutest girl I've ever seen.

My father name is Johnathangunderson. He's born in June 6, 1986. Sometime he gets aggressive.

My mother name is Sallygunderson. She's born in August 20, 1988. She is a friendly person.

What do you think of my family? 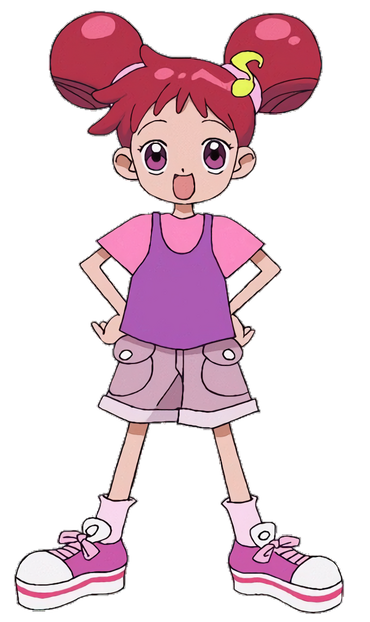 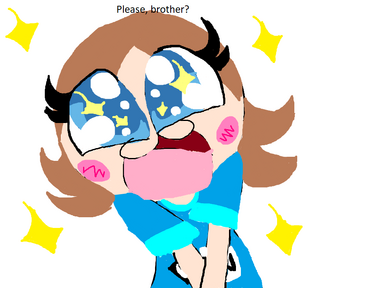 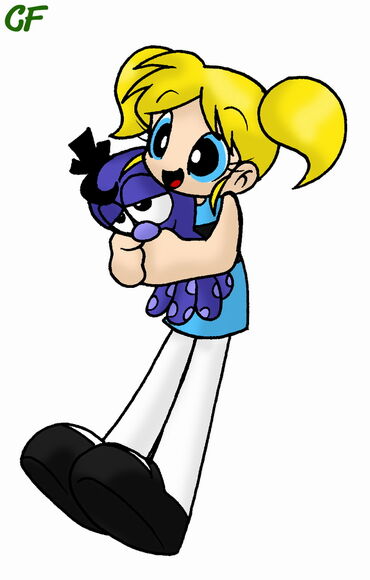 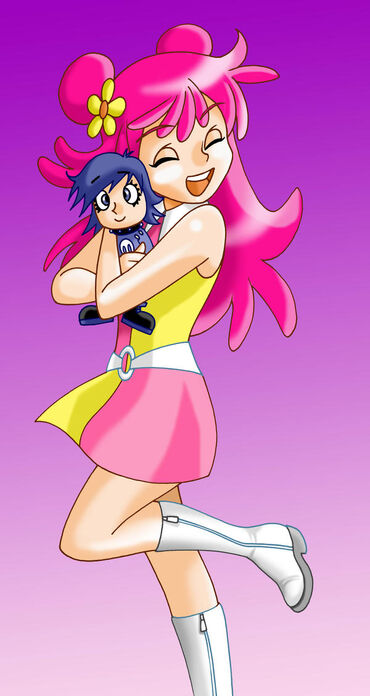 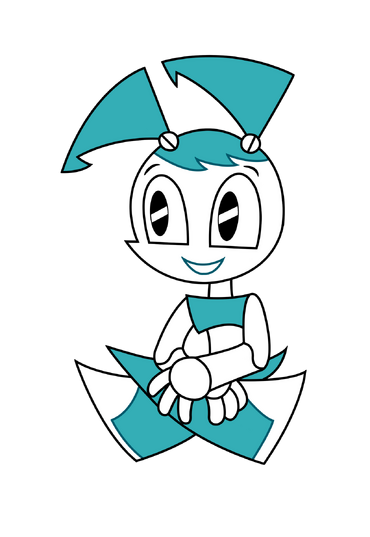 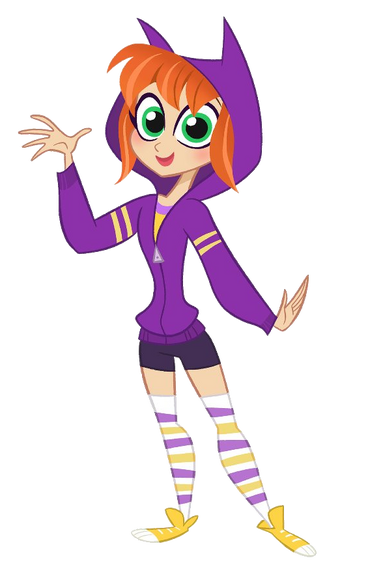 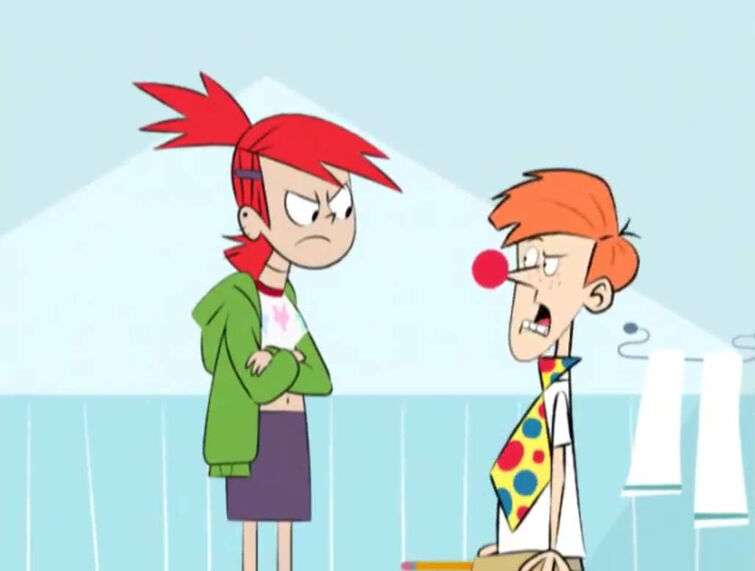 I Hope Goofball "John" McGee Dies in a Fire Cause I HATE HIM SO MUCH!!!!!

THIS GUY Forced Frankie to Work and He's Lazy and Just Nothing More a Teenager and IS NOT A IMAGINARY FRIEND!!!!

You Know What's Worst, Frankie Didn't Get to Go to the Concert. 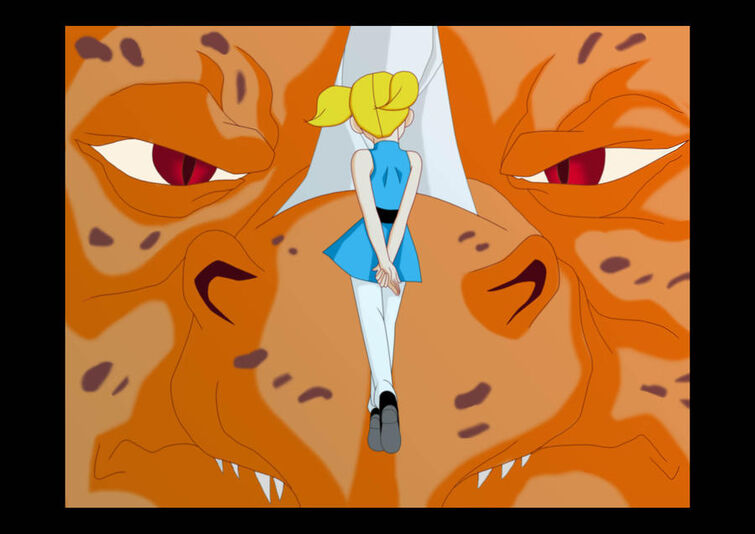 Human version of Bubbles is asking the monster to leave Townsville. How polite. We should always have on hand a third option.

Anyone remember Trixie? She'd be good for a wiki like this one.

That's what I got for you, and almost nothing else. 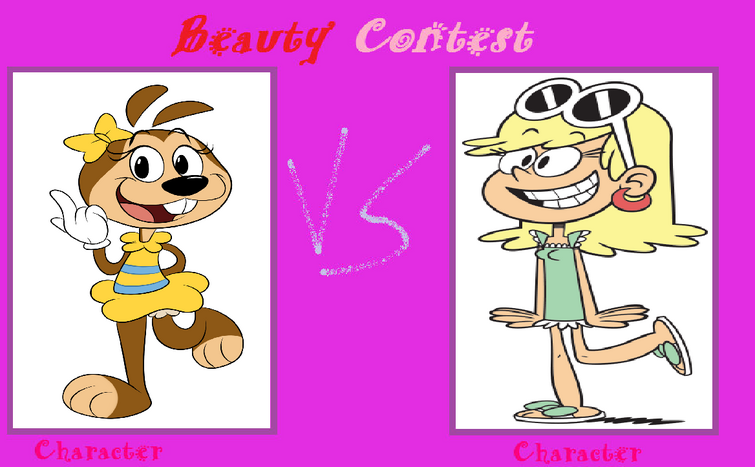 Who do you think is the most beautiful girl? Leni Loud (from The Loud House) or Dolly Gopher (from Re-Animated/Out of Jimmy's Head)? Pick your pick!